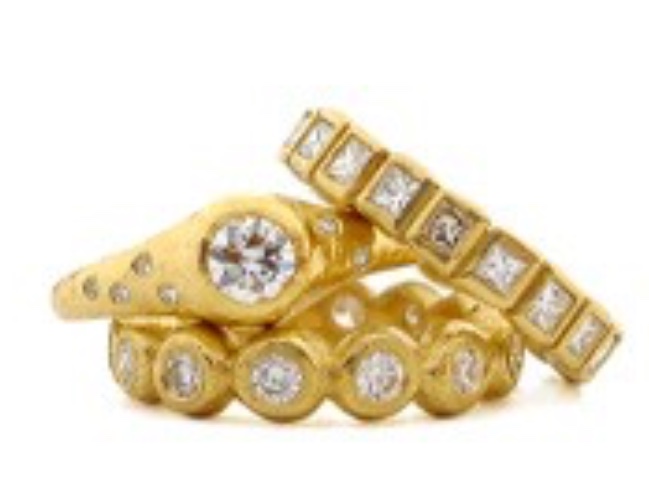 When a couple is planning to marry, either or both may be urged by friends, family and/or a financial advisor to consult an attorney to prepare a Premarital Agreement (also known as a Prenuptial Agreement). Many hopeful brides and grooms immediately reject the idea of a Premarital Agreement. The couple recoil from even thinking about potential problems during their marriage. Yet addressing their shared plans could be practical and strengthen their commitment.

What is a Premarital Agreement?

A Premarital Agreement is “an agreement between prospective spouses made in contemplation of marriage and to be effective upon marriage.” Family Code section 1610. Normally, the contract deals with straightforward financial and legal issues in the event of a divorce or a death — what will be done with the house, investments, retirement accounts, spousal support and/or other assets.

The Benefits of a Premarital Agreement

Getting married can affect your ownership of property, and more specifically, your business if you are a business owner. One way to protect an estate in the event of a divorce is to specify in a Premarital Agreement each party’s property ownership and clarify their respective property rights should the marriage end. A Premarital Agreement can reduce the conflict that is normally associated with divorce, avoid court intervention regarding questions of property division and also serve as an effective estate planning tool.

How to Bring Up the Premarital Agreement Conversation

It’s easy to put off important elements of wedding planning that are less fun. I’ll admit I’d much rather go to a cake tasting than talk to my future husband about money in the event that we decide to go our separate ways, and I’m a divorce attorney!

So here’s how to bring up the topic, WITHOUT using the words, “By the way, when we divorce I’m keeping the house, handsome.”

It’s all about the timing. Do a little planning and set the scene when you both will be in a positive frame of mind. It probably isn’t the best idea to bring it up when you are both tired after a long day of work or after a heated argument.

Show your fiancee that you’re behaving in a clear-headed manner about this potentially awkward topic. They’ll respect you all the more for it.

Sometimes it is easier to blame someone else and take the heat off of yourself. Suggesting that an attorney recommended a Premarital Agreement may help ease the tension.

Do not get angry. Your fiancee may not want to hear you but it is important to remain calm. He/she may feel hurt and insulted you “could even think of a divorce.” Your fiancee will eventually calm down.

Do not give up if the first conversation did not go well. It is important that your wishes are respected in your relationship too. Allow your fiancee to cool-off and reevaluate your points to discuss at a later date.

The issue of child support can often become one of the most disputed issues of any divorce, paternity or other family law case. Often times, it is a misconception for parents to believe that their obligation to pay child support will automatically end when their child reaches the age of eighteen. One situation where child support can be payable after the child turns eighteen years of age is under circumstances where the adult child suffers from a physical or mental impairment that diminishes the child’s ability to support him/herself.

Family Code section 3910 states, “The father and mother have an equal responsibility to maintain, to the extent of their ability, a child of whatever age, who is incapacitated from earning a living and without sufficient means.”

Incapacitated From Earning a Living

A child is incapacitated from earning a living if the child demonstrates an inability to be self-supporting because of a mental or physical disability or proof of inability to find work because of factors beyond the child’s control. In Chun v. Chun, a father was ordered to support an “emotionally disabled” adult child with a twelve-year-old maturity level. 190 Cal. App. 3d 589, 592 (1987). In re Marriage of Drake, a father was ordered to pay adult child support after his child was diagnosed with chronic paranoid schizophrenia. 53 Cal. App. 4th 1139, 1154 (1997).

The question of “sufficient means” should be resolved in terms of the likelihood a child will become a “public charge.”  Family Code section 3910 embodies the principle that society should not bear the burden of caring for incapacitated adults who have parents with the means to do so. The “without sufficient means” inquiry concerns the issue of whether or not the adult child will end up requiring governmental benefits in the future.

Aside from determining whether or not an adult child is (1) incapacitated from earning a living, and (2) without sufficient means, there still remains the issue of how adult child support is to be calculated. Pursuant to Drake, this area of the law is definitive. The following are key holdings that are universal to most adult child support cases:

The issue of adult child support may sound fairly simple, but a case may end up being very complicated. For example, two parents may disagree on whether or not the child is genuinely incapable of earning a living or merely disinclined to try. If you are facing legal issues involving financial support of adult children, Diacos Law can answer questions and help you understand your options.